Petro Rio S.A., together with its subsidiaries, engages in the exploration, development, and production of oil and natural gas properties in Brazil and internationally. It holds a 100% interest in the Polvo Field covering approximately 134 square kilometres located in the southern portion of the Campos Basin, Rio de Janeiro; and the Frade Field that consists of approximately 154 kilometres located in the northern region of the Campos Basin, Rio de Janeiro. The company also holds interest in the Manati Field that comprises approximately 76 square kilometres located in the Camumu Basin, on the coast of the State of Bahia. In addition, it imports, exports, refines, sells, and distributes oil, natural gas, fuels, and oil by-products; engages in the generation, sale, and distribution of electric power, as well as holds interests in other companies. The company was formerly known as HRT Participações em Petróleo S.A. and changed its name to Petro Rio S.A. in June 2015. Petro Rio S.A. was incorporated in 2009 and is headquartered in Rio de Janeiro, Brazil. 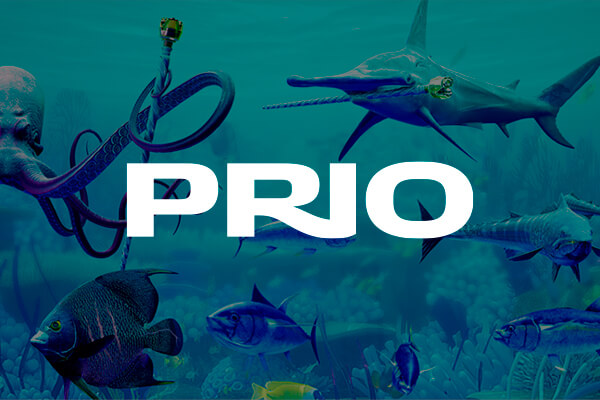