Coal Energy S.A., through its subsidiaries, engages in the mining, beneficiation, and sale of thermal and coking coal in Ukraine and internationally. The company operates through Mineral Resource and Processing Industry, Trade Activity, and Other Activity segments. It holds mining licenses to ten underground coal mines in the Donbas coal basin in Donetsk region, Ukraine. The company produces a range of coal grades, such as anthracite, lean, long flame gas, coking, and gas coal. It is also involved in processing coal waste dumps, as well as trades in coal. The company was founded in 1995 and is based in Luxembourg City, Luxembourg. Coal Energy S.A. operates as a subsidiary of Lycaste Holdings Limited.
https://www.coalenergy.com.ua 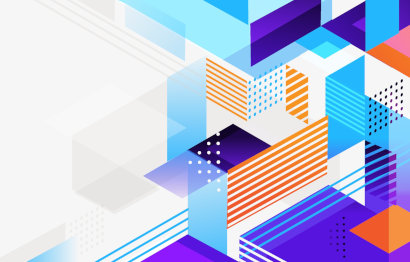